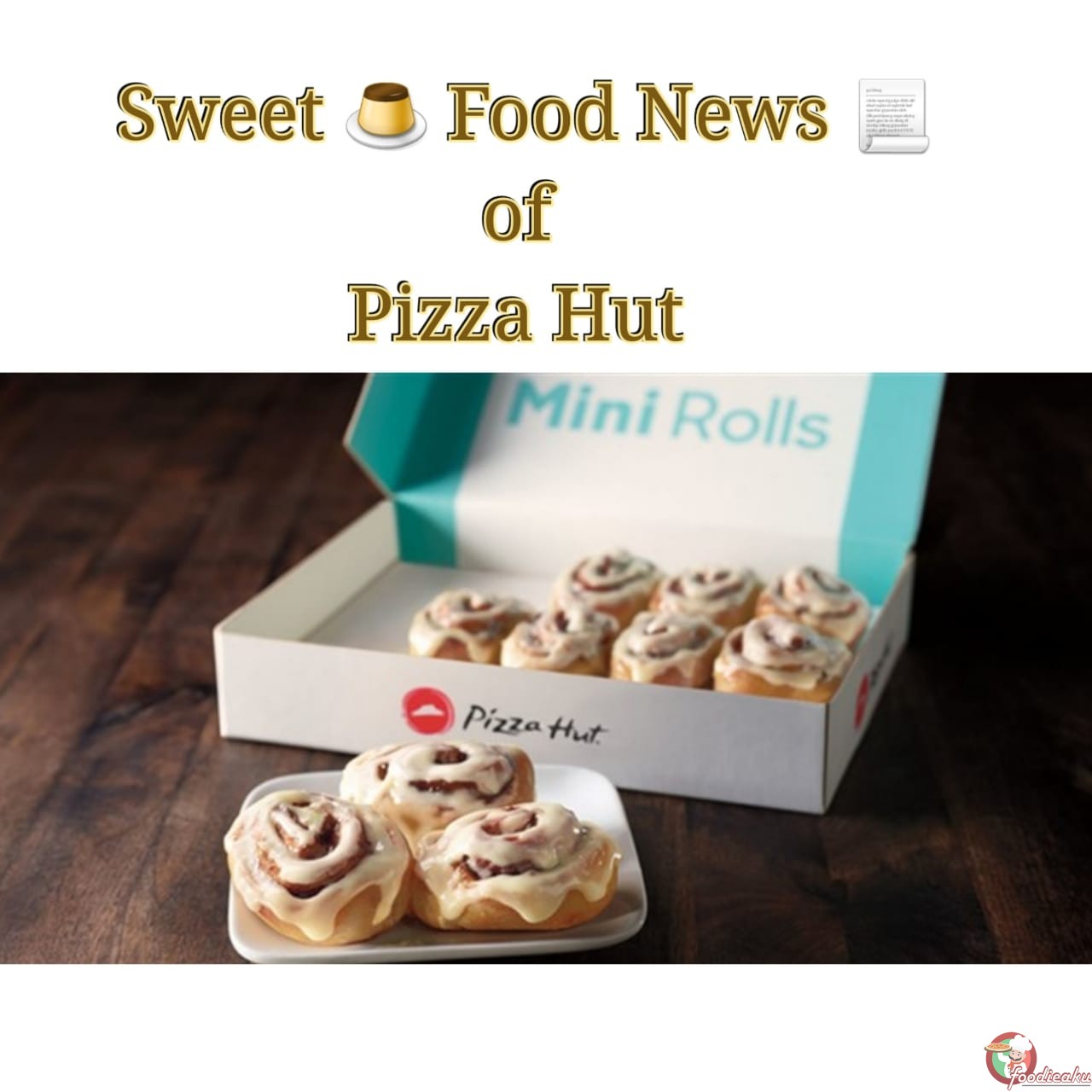 Pizza Hut on monday announced that it is adding mini Cinnabon cinnamon rolls to its permanent menu. One order of the dessert includes 10 mini buns and costs $5.99 i.e approximately
There’s nothing better than making your pizza night amazing with something sweet, so the new Cinnabon Mini Rolls are a perfect addition to Pizza Hut portfolio.
Last it was Hershey’s Triple Chocolate Brownie which was introduced in the menu in June 2015.

About mini Cinnabon cinnamon rolls:
They basically look a lot like the small-sized BonBites. The mini buns are swirled with Makara cinnamon (Cinnabon’s spice of choice) and topped with a cream cheese icing.

Available for delivery, take-out and dine-in, and are served warm

Although Taco Bell started offering Cinnabon delights, a breakfast doughnut hole filled with icing, in 2011, but this is the first time that a version of the cinnamon buns are offered by a fast food chain that delivers

So of course people are freaking out about it!! 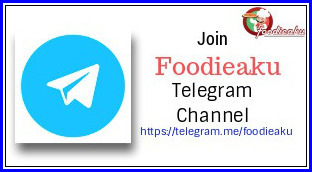 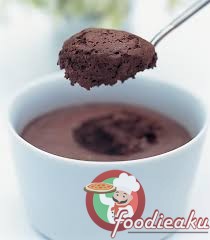 How to make Chocolate mousse at home: Foodieaku

How to make Chocolate mousse at home: Foodieaku

Signup for our newsletter and get notified when we publish new articles for free!